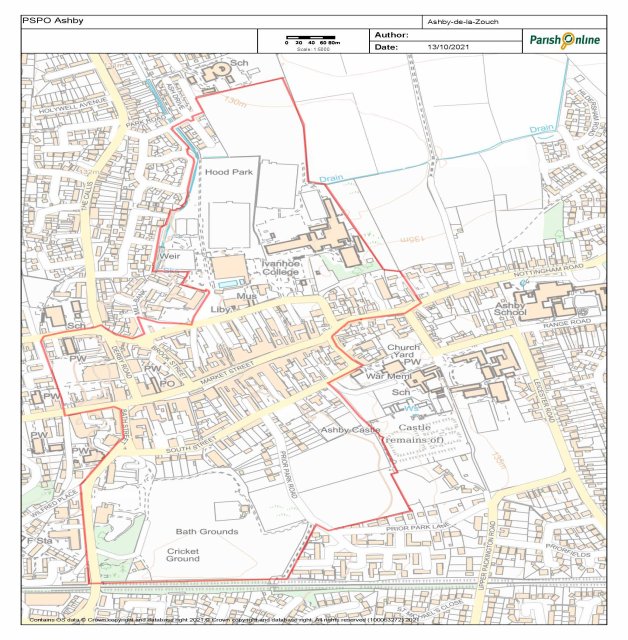 Laughing gas, alcohol and other substances could be confiscated in Ashby if new antisocial behaviour rules are introduced.

If introduced, the PSPO would give the police, and other authorised officers such as PCSOs, the power to confiscate alcohol or psychoactive substances including nitrous oxide, khat and spice, if there are concerns around antisocial behaviour.

Drinking in public and on licensed premises would still be allowed under the order, with officers only using powers if drinking or substance use is linked to antisocial behaviour.

The public consultation will run for three weeks from 24 November to 15 December, at www.nwleics.gov.uk/ashbypspo.

Council officers will review responses before making a recommendation about the order to Cabinet.

If the PSPO is introduced, it will be in place for three years before being reviewed.

Cllr Andrew Woodman, Chair of the North West Leicestershire Community Safety Partnership, said: “Ashby is a safe and vibrant town, but as with anywhere there are instances of antisocial behaviour which we are keen to reduce.

“Residents may have noticed small cannisters of nitrous oxide littering the streets, or may have experienced alcohol-fuelled antisocial behaviour.

“If introduced, the PSPO would give the police and council more powers to tackle this, so we’d like to hear whether residents or visitors think this would be a benefit to Ashby.”

“The introduction of the PSPO helps us promote our commitment to safety and high standards and complements our Purple Flag award.”