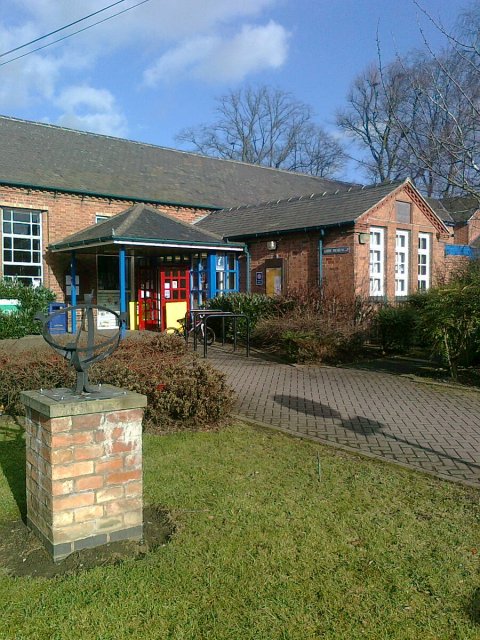 The future of Ashby’s former tourist information centre will soon be announced following the district council’s ending of the building lease.

Closed since March 2020, North West Leicestershire District Council (NWLDC) is handing over the keys of the former Ashby Tourist Information Centre and working with the Ashby Business Improvement District (BID) and Ashby Town Council to look at the future of the centre.

The decision to handover the Ashby TIC space was made by NWLDC’s Cabinet in February after a number of options were considered as part of the wider visitor economy plan for the district. Options included permanently closing the facility, moving services to the Ashby Leisure Centre and Lido, and working the town council and BID to offer some community services.

As part of the move, NWLDC has ended its lease of the space in Ashby library and is in talks with the BID and town council to reintroduce some of the services once offered in the TIC.

Councillor Tony Gillard, NWLDC Portfolio Holder for Business and Regeneration said: “Before the pandemic the number of tourists visiting the tourist information centre was very low, and we know that the needs of travellers are changing as people look for more information online.

“We know the community valued services previously offered at the Ashby TIC, so we’re working with partners including Ashby Town Council, Leicestershire County Council and the Ashby BID to ensure some continuation of these in the future. As soon as agreement has been reached we’ll let the community know and, where we can, we look forward to working with the new operators of the centre.”